Bayport, Florida is a census designated place of .66 square miles located in Hernando County, along the Gulf of Mexico. It is located at the mouth of the Weeki Wachee River and the Gulf of Mexico. To get to Bayport, take Cortez Boulevard (US 50) 5 miles west of US19. It has a small population of 36 people (2,000 census). Bayport was an important supply port in the early 1850s, with Civil War skirmishes reported. After the Civil War, Bayport became a trading port for lumber, turpentine, and agricultural products until the railroad came in the mid 1880s.

Today, visitors can enjoy Bayport Park and Pine Island, as well as visiting the historic Bayport Inn for food and drink. The drive is beautiful with salt marsh vistas and exquisite sunsets. 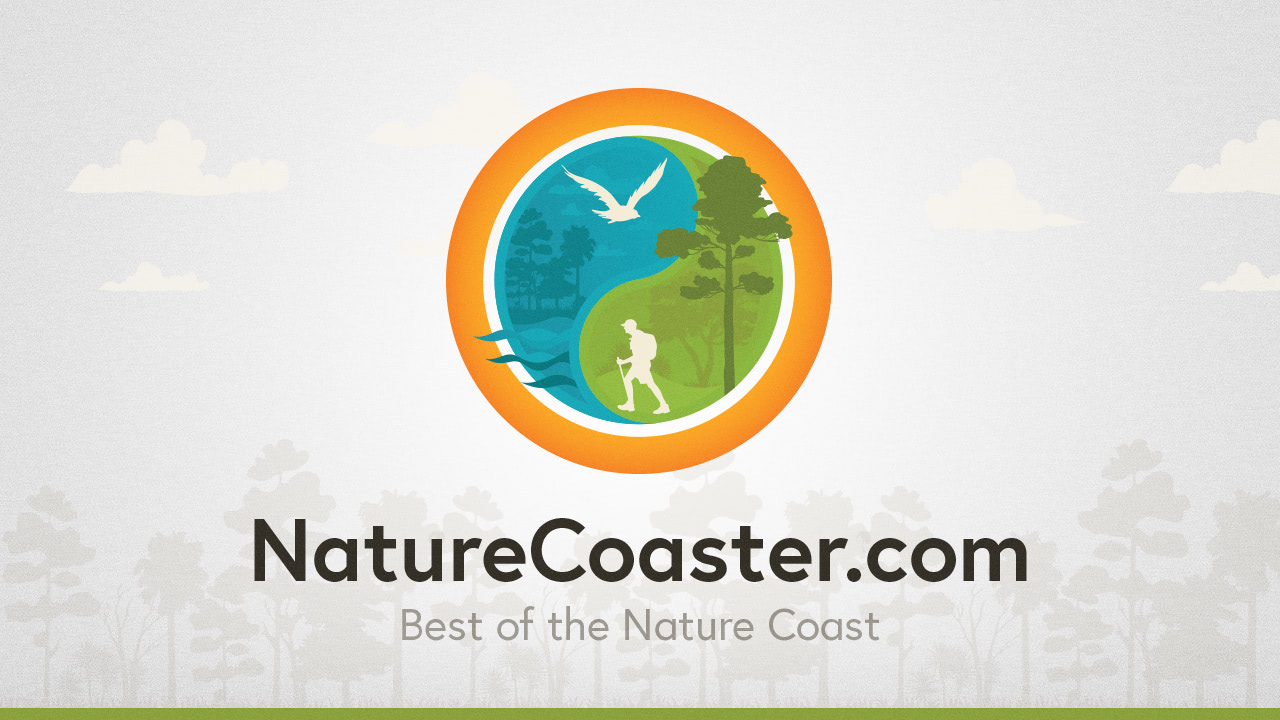 About Bayport and Pine Island

Gifts on the Nature Coast are often wrapped in salt marshes, cabbage palms, rivers, streams, creeks, fishing piers, and boat ramps.  But, to me, the most amazing, often unwrapped gift is the history.  Let’s peel away the paper and ribbon of Bayport, Florida.

The unincorporated village of Bayport is in western Hernando County, six miles west on Cortez Boulevard (S.R. 50) after it crosses U.S 19, adjacent to the Weeki Wachee Springs attraction.  Once the six lanes of U.S 19 traffic are behind you, Cortez Boulevard narrows to a two-lane road, framed by marshes, plants, and trees.  You will pass a few small, long-established businesses and some historic places like Mary’s Fish Camp and the Bayport Inn.  The vibe changes.

Bayport has a mix of old, not so old, and modern homes.  Some are on stilts or elevated foundations to allow for tide surges. I’ve lived in Hernando and Pasco Counties for 32 years but have visited Bayport only a few times for boat launchings.  I did not notice how many side streets there are leading into neighborhoods.

Being a “take the road less traveled” person, I decided to explore.  I’m so glad I did.  The roads are narrow, the homes quaint, with lots of personality.  Many are across the road from bays with private observation decks.

My first thought was that the homes were built to accommodate the local flora and fauna, not the other way around.  Out of respect for the privacy of the residents there, I made my visit very short, and circled back to Cortez Boulevard to the entrance of the Bayport Park and marina.

Parking and Launching at Bayport

For many years Bayport has been a go-to place for boaters and anglers, as well as those who want to sit in a peaceful environment listening to the sounds of water lapping at the dock and birds chirping in the trees.

Fish from the shore or the observation deck or launch a boat to head out to the Weeki Wachee River and Gulf.  Even at high tide the water level at the marina is pretty shallow, but the area is definitely not for wading. The seafloor is very rocky, and boaters are cautioned to be careful in the marina area.

The Bayport Park and pier areas were closed for construction due to the extensive damage caused by Hurricane Hermine in 2016.  According to a Hernando County Parks and Recreation specialist, the pier should be rebuilt and open by the end of June or mid-July.  A lot of issues had to be addressed before construction could begin, including finding the remains of a sunken ship and archaeological sites.

Today the Pier is repaired and open!

The pier is a Florida Heritage Site because the remains of a mid-19th century ship were discovered there years ago.  It is believed the ship was part of the assault known as the Battle of Bay Port in April 1863.

Bayport and Pine Island: Part of Hernando County’s Gift to the Nature Coast

A Brief History of Bayport

The settlement of Bayport predates the Civil War.  It was a village that began in the early 1850s, a short time after Florida achieved statehood in 1845.  From 1854 until 1955, Bayport had its own post office, and for a very short period of time, Bayport was the seat of Hernando County.

Since it is at the mouth of the Weeki Wachee River, the shipping of cotton and other goods became the norm.

In January 1861, Florida seceded from the Union and in April of that year the four-year-long Civil War began.  Due to the destruction inflicted on agriculture fields during the war, many southern states were unable to raise their own produce or cattle, so Florida became a crucial supplier for them.

Union blockades on the waters of western Florida included all shipping in and out of Bayport.  This led to a few skirmishes between Union soldiers and the Confederate Home Guard, which was established by the Confederate Army as a “defense force against any Union Army elements.”

The war ended in April 1865, clearing the way for Bayport to begin shipping again, including pork, fish, citrus and lumber.  But when railroad transportation began in Brooksville around 1865, all of that pretty much came to a halt for Bayport.

In 1920, the 18th Amendment outlawed the production, transportation or sale of alcoholic beverages.  It is not clear exactly when, but Bayport became a significant receiver of liquor from Cuba.

“Rum runners” sent the liquor to Brooksville to be shipped north by rail.  Apparently, falsified documents identified the shipments as Irish potatoes!  There was no TSA or screening equipment back then, and the illegal shipping continued at least until 1933 when Prohibition ended.

In 1925, a company in Tampa bought Bayport, which was ripe for development, and by the 1940s many of the old buildings had burned down.

Bayport was already being touted as a great place to enjoy the outdoors and relax.  Newer homes and fishing camps were being built, and boaters and fishermen enjoyed the surroundings of old Florida. When I arrived in Brooksville in 1988, I knew of area families who had homes to enjoy for weekend stays or vacations.

Banker and businessman Alfred A. McKethan (1908-2002) was born and raised in Brooksville.  In 1989 he wrote Hernando County—Our Story, a book that includes a great deal of history about Bayport.  This quote is from his book: “Bay Port is still a sleepy fishing village representing one of the few places on the west coast of Florida that is primitive in nature.”

For more information on Bayport history, please visit this link. 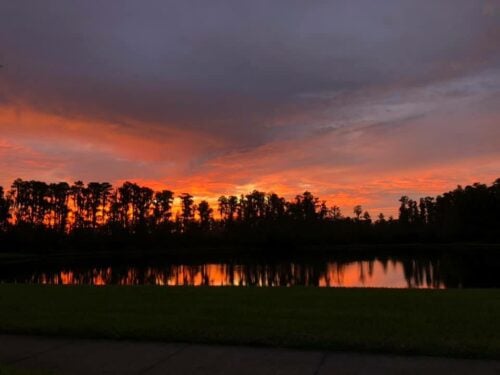