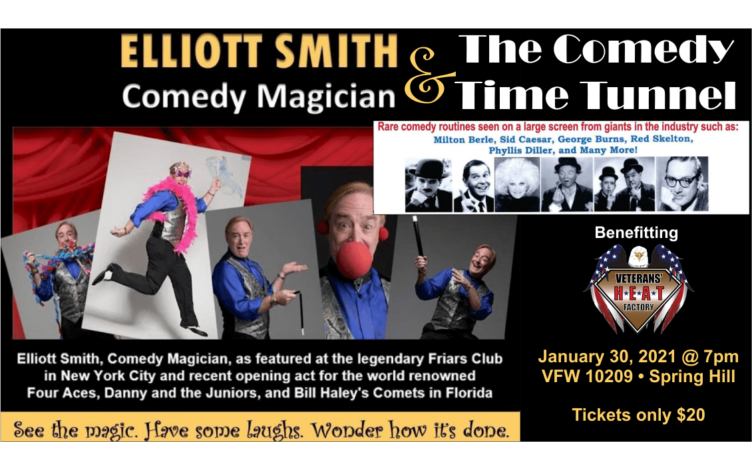 Get out and LAUGH for a great cause! Come out to enjoy comics of yesteryear on the big screen and a great opportunity to see the live comedy magic show of  Elliott Smith – all while supporting a great cause! With socially distanced groups of seats, you are sure… Read More 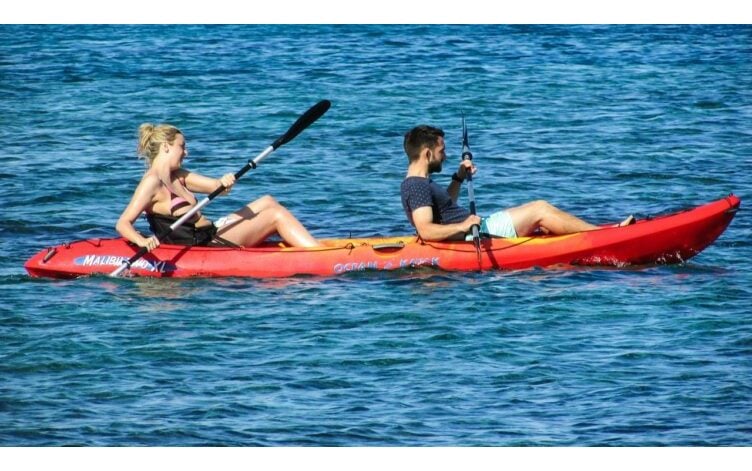 Cupid’s Paddle on the Cotee

Join the Cotee River Kayakers as we paddle down the river of love! We will launch out of Sims Park, paddle to Grand Boulevard Park, and have the option to enjoy some Valentine’s treats from local businesses! We will then return to Sims Park and watch the sun set… Read More

PLEASE CHECK WITH ANY EVENT BEFORE ATTENDING as we do not always receive notice of cancelation.

James Carter Walker Jr. (born June 25, 1947), known professionally as Jimmie Walker, is an American actor and comedian. Walker is best known for portraying James Evans Jr. (J. J.), the oldest son of Florida and James Evans Sr. on the CBS television series Good Times which originally ran from 1974–1979. Walker was nominated for Golden Globe awards Best Supporting Actor In A Television Series in 1975 and 1976 for his role. While on the show, Walker’s character was known for the catchphrase “Dy-no-mite!”

Whether it’s his first love of performing stand-up or captivating millions with his Emmy winning role as “J.J. Evans” in the iconic television series “Good Times,” Jimmie Walker has now been entertaining audiences around the world for over four decades.

Artie is one of the Entertainment Industry’s most talked-about “must-see” performers. No stranger to Film and Television, Commercials, Voice-overs, Print and Live Stand-up Comedy, Artie is taking the entertainment industry by storm. Artie has been seen on Law and Order, Conan O’Brien, David Letterman and The Tonight Show just to name a few! He has performed his dynamic act in such places as Las Vegas, Atlantic City, Radio City Music Hall, Westbury Music Fair, The Toyota Comedy Festival, The Chicago Comedy Festival, Universal Orlando and more!

Any cookies that may not be particularly necessary for the website to function and is used specifically to collect user personal data via analytics, ads, other embedded contents are termed as non-necessary cookies. It is mandatory to procure user consent prior to running these cookies on your website.