Newsies the Musical - SOLD OUT : NatureCoaster.com 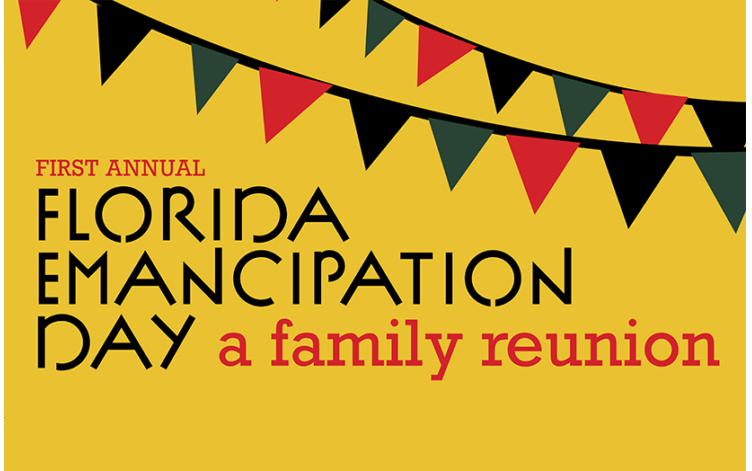 On May 20, 1865, President Abraham Lincoln’s Emancipation Proclamation was announced in Tallahassee, Fla. Celebrate this important day with us at Chinsegut Hill Historic Site. Music, reading of the Proclamation, performances, tours, and demonstrations will bring the peaceful grounds of Chinsegut Hill to life. The event is free. House tour… Read More 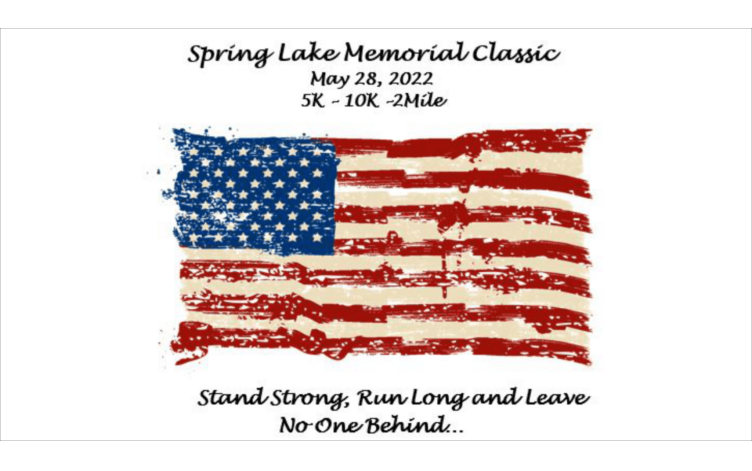 PLEASE CHECK WITH ANY EVENT BEFORE ATTENDING as we do not always receive notice of cancelation.

Newsies the Musical – SOLD OUT

An event every week that begins at 7:30 pm on Friday and Saturday, repeating until April 2, 2022

An event every week that begins at 2:30 pm on Sunday and Saturday, repeating until April 3, 2022

Newsies The Musical is a musical based on the 1992 musical film Newsies, which was inspired by the real-life Newsboys Strike of 1899 in New York City. The show has music by Alan Menken, lyrics by Jack Feldman, and a book by Harvey Fierstein based on the film’s screenplay by Bob Tzudiker and Noni White. The musical premiered at the Paper Mill Playhouse in 2011 and made its Broadway debut in 2012, where it played for more than 1,000 performances before touring.

ADVANCED seats are $20 for adults and $8 for children ages thirteen and under, when accompanied by an adult. Evening shows are at 7:30 PM; matinees are at 2:30 PM.

Tickets at the door are increased to $25 for adults and $10 for children with an accompanying adult. Advanced prices are available up to 24 hours before each performance.

For specific performance dates and times, and To purchase tickets, go to https://liveoaktheatre.square.site/  or email [email protected] or call 352-593-0027.

Please Note: If you purchase tickets under different names and wish to be seated together, you must email the box office at [email protected] or call 352-593-0027.