The first weekend in December features the Annual Floral City Heritage Days. Friday evening kicks off Candles and Carols, with an AUCE fish fry and horse drawn wagon rides through Orange Avenue lined with luminaries under the centenarian Oaks. Carolers sing on the porches of historic homes. On Saturday, Dec 5, early Florida living history is featured with demonstrations, the annual Historic Home tour is available and there is a pig on a spit for bbq dinners, cornbread and more. More information can be found here. 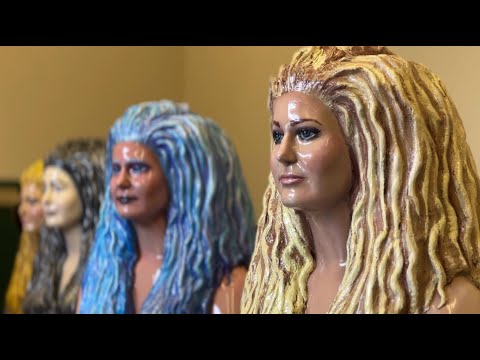