NatureCoaster Partners with WYKE TV: Gems of the Nature Coast

One of our goals with NatureCoaster is to unite the people, places and things of Citrus, Hernando and Pasco counties.

One of our challenges is a limited staff.

To overcome this, partnerships should both unite and expand toward the goal. We have an exciting partnership announcement to share with you 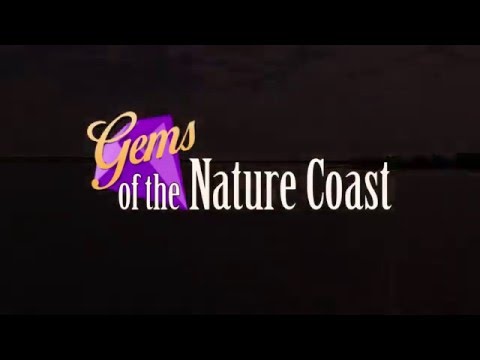 In the second quarter of 2016, we began working with WYKE to produce their show, “Gems of the Nature Coast,” and NatureCoaster.com now has a television commercial. You can watch it here: 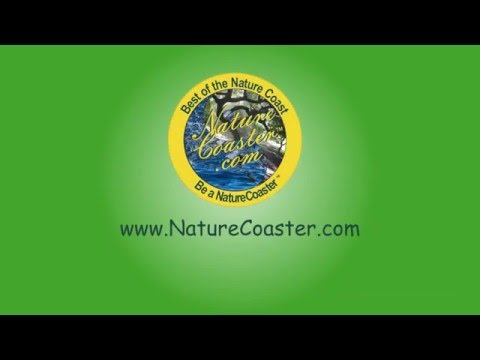 Here is how it all happened…

In 2015, I met Shannon Lee Burns at the Shamrock Inn (Floral City) to discuss unifying and promoting the Nature Coast through NatureCoaster.com. I had just seen Shannon on an episode of “Floral City: The Real Old Florida.” Shannon and I are two Nature Coast and history buffs so we hit it off immediately!

Shannon was beginning her Floral City Historic Tours enterprise, and she is part-owner of Aunt Martha’s Produce, located on US 41 just north of the Avenue of the Oaks intersection. (Sidenote: Aunt Martha’s is a very special place – visit.)

Of course a historic tour of Floral City sounded great to me, so I booked the inaugural opportunity. While learning about local figures and events, we began talking about the Floral City show that Shannon hosts, and one thing led to another. If you are interested in the Floral City history tour, click here.

Shannon introduced me to the dynamic duo of WYKE Production, Steve Stofcheck and Joe Rothenberg, while they were filming the B-roll for the Boyett’s Grove segment of May’s Gems of the Nature Coast.

I offered to help with the show any way I could – and the fun began!

As Florida’s Original Nature Coaster, I was tapped for location ideas in Hernando County befitting that episode’s theme: Agritourism. I asked to be a part of the entire process to become a better part of the team and was invited to help film the next segment at The Olive Grove in Brooksville.

Steve asked me to help with writing the show – and I am honored to say that I am now a television writer on a show that helps promote our area to the world! We feature Boyett’s Grove Citrus & Attraction, JG Ranch and Auro Community Garden in our first collaboration. Watch it here: 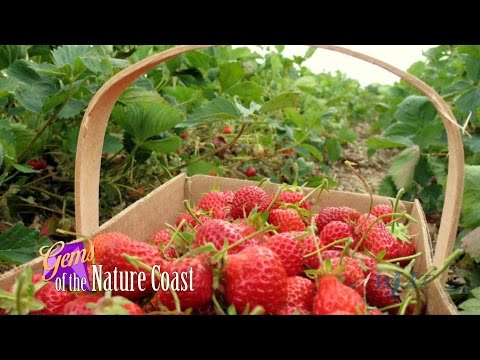 For those of you who have never heard of WYKE, here is the scoop; WYKE is a Class-A television broadcast station covering approximately 50,000 households throughout Citrus County, Dunnellon and parts of Highway 200, into Ocala. It is viewed on broadcast channel 47, or on Brighthouse and Comcast channels 16. WYKE is owned by the Citrus County Association for Retarded Citizens, a not-for-profit organization that assists handicapped and disabled people in Citrus County.

The station began broadcasting in 1982 and features local community shows, filmed inside and outside WYKE’s studios. Gems of the Nature Coast and Floral City: The Real Old Florida are two of its top shows.

The show, Gems of the Nature Coast is a half hour show broadcast at 8:00 pm on Thursday evenings. New shows air monthly on the first Thursday of the month and are repeated weekly.

Gems of the Nature Coast can also be watched on-demand on YouTube by clicking here.

If you have ideas for Gems of the Nature Coast shows – or articles for NatureCoaster.com, please forward them to [email protected] and keep on Nature Coasting™!