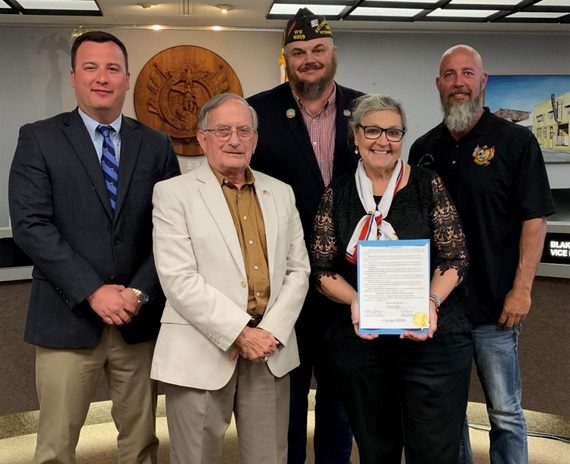 Although not a Federal Holiday, Welcome Home Vietnam Veterans Day commemorates the sacrifices of Vietnam veterans and their families who served in that conflict, regardless of locations. This day is set aside and is part of a national effort to recognize the men and women who were denied a proper “Welcome Home” upon returning home to the United States due to the unpopularity of the war.

Florida is recognized as one of the most military and veteran friendly states in the nation, with 1.5 million veterans calling the Sunshine State home, and more than 498,000 of them being Vietnam-era veterans.

Over nine million Americans served in the Vietnam War and related conflicts in Southeast Asia between 1955 and 1975, and more than 58,000 never returned home, a further 1,626 remain missing in action. Even in the face of controversy and opposition at home, millions of Americans honorably answered the call to serve our country during this turbulent time. Having occurred more than 40 years ago, the Department of Veterans Affairs estimates that we are losing more than 500 Vietnam Veterans every day.

Therefore, Brooksville City Council urges all citizens to join them in this observance by welcoming home our veterans, thanking them for their service and assisting them in every conceivable way for their sacrifice in service to this nation. 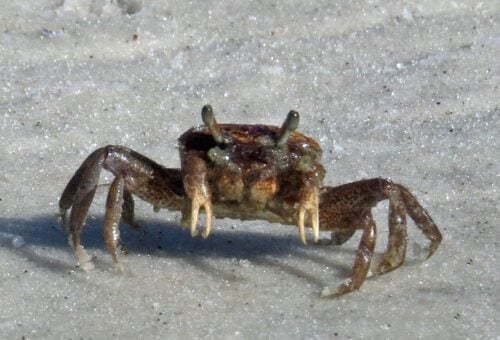